Bug: react is impossible to use with Stylus

The current GitHub beta includes a style update, that has added some fixed elements: 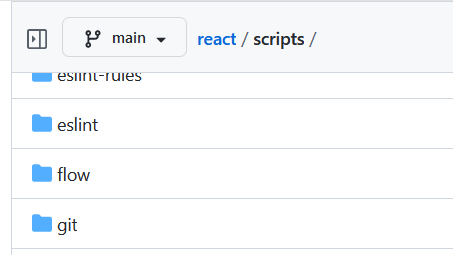 I don't like this, so I planned to unsticky it using Stylus [1]. So I open the source code and find this fun little snippet:

because of React, it is utterly impossible to target any element, because nothing uses IDs, and the class names are complete nonsense. I think React should have some configuration to output sane class names, so they can be targeted by various tools. Otherwise people are left with "read only" websites, which I think is a pointless crippling of the web experience.

This has literally nothing to do with React.

The same is true for every other UI technology out there. Vue, Angular, Svelte, Lit, whatever, they all just output whatever the programmer told them to.